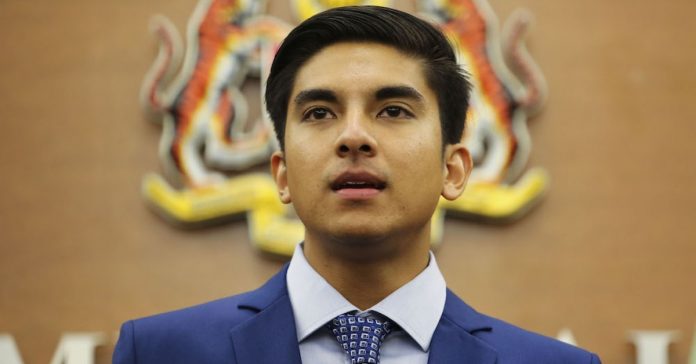 Malaysia’s anti-graft body has opened an investigation paper on the large amount of cash stolen from the home of a former minister.

The Malaysian Anti-Corruption Commission (MACC) said that the investigation was made following a report that it received recently.

“Based on that report, we are carrying out an investigation under the MACC Act 2009,” it said.

It was reported yesterday that former Youth and Sports Minister Syed Saddiq Syed Abdul Rahman lost RM250,000 in cash during a break-in at his house in Petaling Jaya on Saturday.

In the 7pm incident, the money, which the Muar Member of Parliament said was last seen on March 13 or 14, was kept in a steel safe box. – NST

Terengganu May Face Extended Droughts From 2025 To 2030