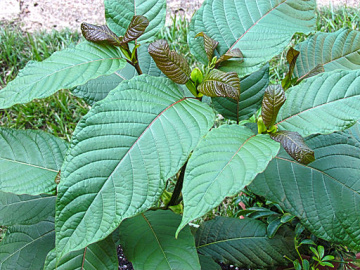 The Health Ministry does not agree with a suggestion by the Rubber Industries Smallholders Development Authority (Risda) for the government to allow smallholders in the country to plant ketum to increase their income.

Its minister, Datuk Seri Dr S.Subramaniam said ketum had the characteristics of drugs like cannabis and heroin which could bring negative effects.

“We do not support what has been proposed by RISDA that ketum be planted for medicinal use even though there is a big demand from several pharmaceutical companies in America and Europe,” he told reporters at Segamat yesterday.

Subramaniam was speaking at a ceremony to hand over Digital Operations Uniforms (P.O.V) for the People’s Volunteer Corps (RELA) and Hari Raya gathering organised by RELA Segamat. — BERNAMA

MCO In Whole Malaysia Except Sarawak From January 22